Kit Rocha delivers an action packed post-apocalyptic dystopian romp through Atlanta and North Georgia filled with super soldier-mercenaries, evil tech companies, sweltering humidity, and sex. If any of that appeals to you gentle reader then this book may be right up your alley. END_OF_DOCUMENT_TOKEN_TO_BE_REPLACED 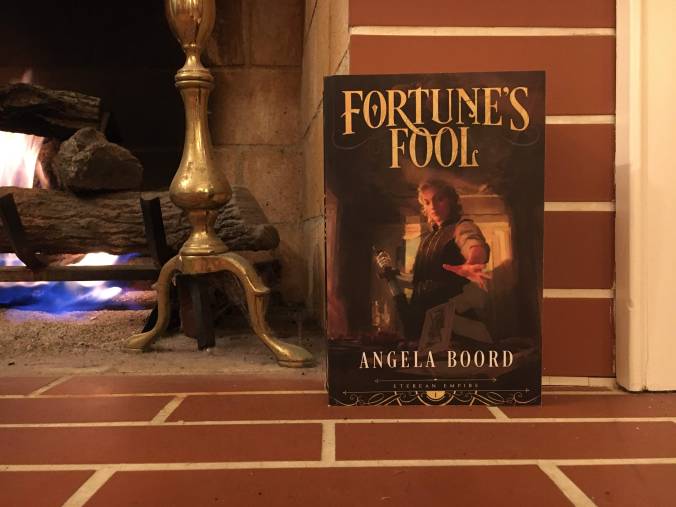 Tonight I’m doing something I haven’t done on the blog before. I’m doing it because it’s the right thing to do. I’m admitting I was wrong, and I’m changing a rating I gave a book. END_OF_DOCUMENT_TOKEN_TO_BE_REPLACED

END_OF_DOCUMENT_TOKEN_TO_BE_REPLACED

Today I have the honor of hosting the cover reveal for Fortune’s Fool, the debut novel by independently published author Angela Boord. Fortune’s Fool is a Renaissance inspired, epic, historical, black powder, and romance fantasy. It’s the first book of the Eterean Empire series and releases June 25, 2019 on Kindle and later in paperback.

War destroyed her family and the man she loved. Vengeance is within her grasp.

But is she willing to pay its price? 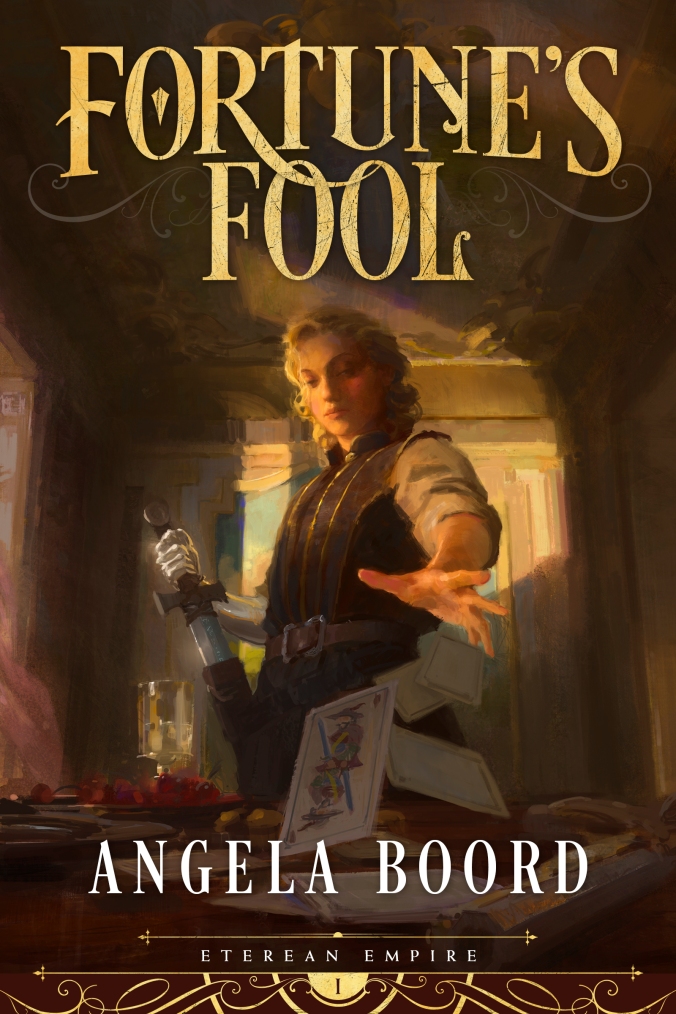 END_OF_DOCUMENT_TOKEN_TO_BE_REPLACED

So yeah…I’m gonna look at them as more what you’d call guidelines and post my monthly reading goals. These are goals, or guidelines for what I would like to read during the month. I reserve the right at any time to chase the next shiny object that comes by and read something else. I also add the disclaimer that life can get in the way at any time. With those things being said, here’s my list of reads for February 2019… END_OF_DOCUMENT_TOKEN_TO_BE_REPLACED