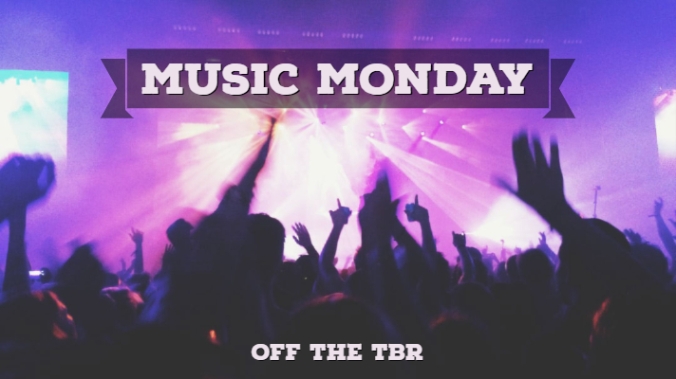 Music Monday was started by Drew over at The Tattooed Book Geek. You select a song and/or video and post about it on Mondays.

This past weekend it was rainy and cold here in central Kentucky. Any time it is rainy and cold in November one song automatically comes to mind. I mean if you’re a Gen-Xer how could it not?

“November Rain” is undoubtedly the greatest power ballad from one of rock’s greatest bands. Guns N’ Roses released it on 1991’s Use Your Illusion I album (together with Use Your Illusion II, one of the greatest album’s in rock history) though the song wasn’t released as a single until February of 1992. It was part of a trilogy of songs/videos which included “Don’t Cry” and “Estranged” and was based off the short story “Without You” by Del James.

Growing up in the 90’s it was impossible to avoid hearing this song or seeing it played on MTV. The video was epic. It included wide angle views of a concert hall live performance, an orchestra, a wedding between Axl Rose and his then girlfriend Stephanie Seymore, a funeral, and an iconic scene where Slash climbs atop Rose’s piano to play his guitar as the band belts out the song’s climax. The song starts slow with the piano, adding elements as it goes like the drums and orchestra and guitar, as it slowly builds up to it’s first climax (the wedding reception in the video). It then settles in for a little melancholy descent (the funeral) before soaring for the heavens in the final crescendo.

I can’t tell you how many times I watched that video growing up or how many times I listened to it on CD (one of my favorite Christmas presents from that year). It’s one of the songs that help define early 90’s rock apart from the grunge scene. Guns N’ Roses were at their peak with these two albums and “November Rain” will go down as one of their greatest singles. And when you add the fact that a whole generation thinks of it when the heavens open in November…well, that’s epic.