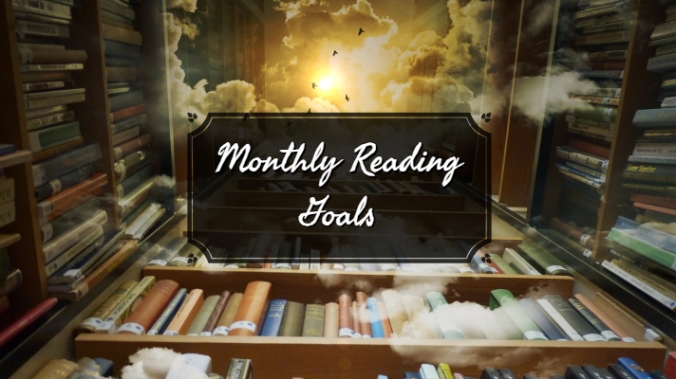 I was chatting with Nicole over at Thoughts Stained With Ink yesterday on her Reading Outlook 2019 post. She was listing all the books she’s planning on reading this year and I commented that I was scared to put together a list like that. She pressed me on it and I admitted if I planned a list like that it would be a failure by February. I tried to create a list of my planned reads last year including books coming out by month and reading events I wanted to participate it, and yeah I didn’t stick to it for long. Nicole admitted her list is really “a guiding post” and I thought, “you know…I just need to look at it in a new way.”

So yeah…I’m gonna look at them as more what you’d call guidelines and post my monthly reading goals. These are goals, or guidelines for what I would like to read during the month. I reserve the right at any time to chase the next shiny object that comes by and read something else. I also add the disclaimer that life can get in the way at any time. With those things being said, here’s my list of reads for January 2019: 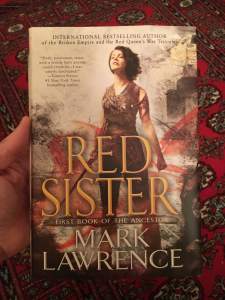 I’ve had this one on my TBR for a while now. I’m not sure how long but it’s been at least six months. The third book of the series will be coming out this year and I thought, “dammit I need to get this one read.” Everyone else seems to have read it and I need to get caught up.

I’m maybe half-way through and I’m loving it so far.

Yearly Reading/Blogging Goal Accomplished: Reduce the size of my TBR 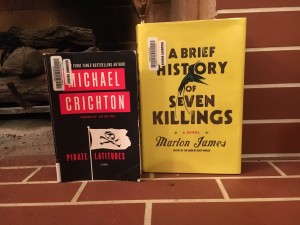 We’re taking a big family trip to Jamaica this month and I wanted some books set in or around the island. A Brief History of Seven Killings won the Man Booker Prize and the American Book Award. It begins with the attempted assassination of Bob Marley in 1976 and follows a number of characters through the 80’s and 90’s from Jamaica to New York as they live with the fallout and ramifications of that event. I’ve been wanting to read something by Jamaican author Marlon James for a while and this seemed like a great place to start.

Pirate Latitudes by Michael Crichton was published posthumously in 2009. It’s a story about a fictional privateer hired by Jamaica’s colonial governor to raid the Spanish Empire in the Caribbean. I’ve seen mixed reviews about this one but It’s a pirate story and I couldn’t find my copy of Treasure Island. I wanted a pirate story because the resort we will be staying at is on Bloody Bay which according to legend is the location Calico Jack was captured along with Mary Read and Anne Bonny in 1720. I’m not expecting much, just hopefully a fun read.

Yearly Reading/Blogging Goal Accomplished: None. This is one of those shiny objects that come by because JAMAICA! 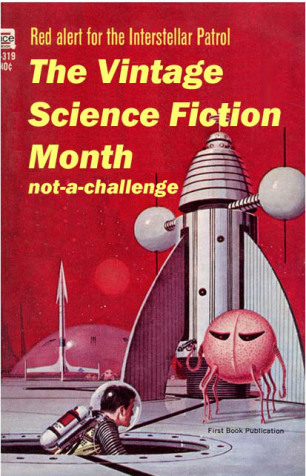 January is Vintage Science Fiction Month. I participated last year and really enjoyed it. I’d like to do it again this year but have not settled on a book yet. I’m leaning toward Stranger In A Strange Land, by Robert A. Heinlein but that isn’t set in stone. I could change my mind about the book or not participate. We’ll see. If it does happen it will be toward the end of the month most likely.

Yearly Reading/Blogging Goal Accomplished: None. This would fit the category of shiny object/event I want to participate in.

As you can see January doesn’t look like its gonna do much toward meeting my reading and blogging goals for the year. But hey…guidelines right?

So what are you planning to read in January? Let me know in the comments. Till next time, Happy Reading!